Yay it’s October!  I love the fall leaves and the crisp air.. and most of all, Halloween! This was my boyfriend and my Fry and Leela couples costumes from last year.  We wore them to a party and got tons of comments!

If you don’t know Fry and Leela they are characters from the Matt Groening TV show Futurama.  This is a super cute and fun couples costume especially if you are a fan of the show like we are.

Fry’s outfit was the easiest, my bf just went out and found a red jacket at a thrift store and used some orange hair colouring spray to do his hair.

Make sure you use that stuff in a well ventilated area and wear old clothes because it will stain!

He paired that with some blue jeans, a white t-shirt and sneakers and was all set.

This outfit was a bit more complicated due to the whole cyclops thing.

Also, her hair is usually worn in a ponytail but the only purple wig I could find was straight, so I winged it and said I was “party Leela”, when she lets her hair down. I prefer wearing my hair down anyway.

The clothing for the costume is just some black leggings and a plain white tank top paired with black boots.

She also has an arm gadget that you can’t see in the photo because it was on the other arm but I just used cardboard wrapped with duct-tape, then taped on some black paper circles for the “buttons” and whatnot.

A quick Google search for “Leela’s Arm Gadget” will give you an idea of what it looks like.

Now for the cyclops eye:

I used some old sunglasses and popped the lenses out.  You could pick up some cheap frames from the Dollar store if you don’t have any laying around.

Then I made an eye shape out of pipe cleaners.

Using a type of fabric called Tulle (found from a craft or fabric store) I cut that into the same eye shape, and then sewed it by hand to the backside of the pipe cleaner circle using white thread. You may be able to use a glue gun instead.

Then using a black self-adhesive felt sheet (which can be found at any craft store like Michaels) I cut out the iris and lashes and stuck them on the fabric.

I tied the whole thing to the sunglasses frames with some string, and it was finished!

Props included a Dollar store water gun for Leela, and we printed off the Planet Express logo (from google) and taped it on all 4 sides of a small box for Fry.

We also made Slurm can beer cozies which were made out of cardboard with the Slurm logo taped on there!

I hope these instructions were easy enough to follow, and inspires someone for their costume this year!

Get a FREE mini colouring book, plus blog updates, exclusive discounts, and more!

Processing…
Success! You're on the list.
Whoops! There was an error and we couldn't process your subscription. Please reload the page and try again. 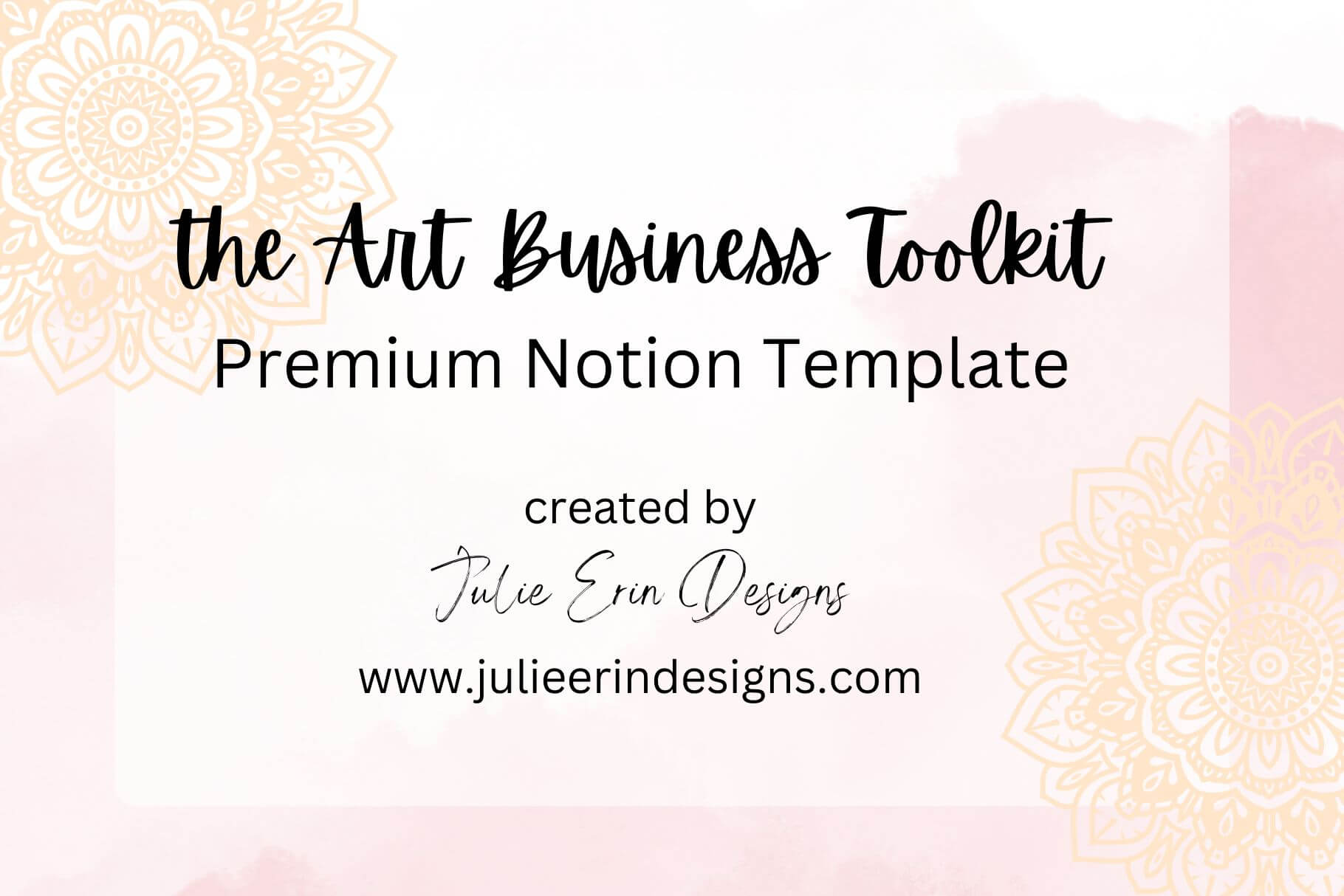 How I make offset patterns in Procreate! In case you were wondering.
Just a few of the many seamless patterns I've made on my iPad in the past year!
Can you relate? If I ever finish it, I'll update the cover of this reel 😅
Mushrooms are so fun to draw 🍄
I've been designing some cute and funny Valentine's Day cards for my #Zazzle shop lately. This one made me lol!
A fun way to show off one of my mandala designs 😊
We made it through another year you guys! 🙌 🥂🎊
I reached my goal of 1000 designs in my #Redbubble shop this week!! 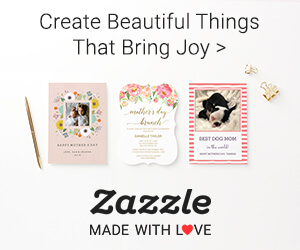